Featured Soloists – Opening concert “A Night at the Opera”

Our soloists for our opening concert “A Night at the Opera” are contralto Qiulin Zhang, tenor Jacob Sentgeorge, and Ron Witzke. 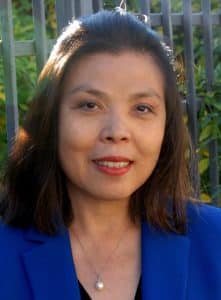 In September, Qiulin Zhang is making her American and San Francisco Opera debuts as Granny Jia in the world premier of a new opera based on a Chinese novel “Dream of the Red Chamber.” Trained in China and France, she has performed at many of Europe’s prestigious opera houses and concert halls. She most recently performed the role of Suzuki in Madama Butterfly at the Avenches Festival in Switzerland, the Hong Kong Festival, La Monnaie Royal Theatre in Brussels, and the title role in numerous productions of Carmen. 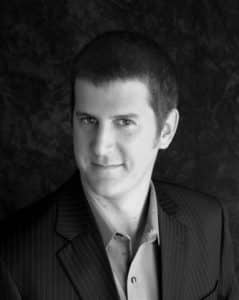 Jacob Sentgeorge has won enthusiastic acclaim for his performances as a soloist with Pro Musica Colorado, the Windsor Symphony Orchestra, and last season with the Kansas City Wind Symphony. He recently presented solo recitals in Florence, Italy as well as Maryland, Indiana, Kansas, and Florida.  Dr. Sentgeorge received the Doctor of Musical Arts degree in Vocal Performance and Pedagogy from Indiana University, where he studied with Mary Ann Hart.

Dr. Sentgeorge has premiered many new works, and he enjoys bringing the traditional repertoire to life in annual faculty recitals at the University of Central Missouri, where he serves as Associate Professor of Voice.. 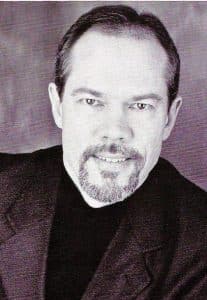 Dr. Ron Witzke has been a member of the voice faculty at William Jewell College since 1984, where he maintains an active performance schedule while balancing his administrative and teaching responsibilities. His operatic successes include roles in Mozart’s Die Zauberflöte, Richard Strauss’s Salome, Verdi’s Rigoletto, and Gounod’s Roméo et Juliette with the Lyric Opera of Kansas City under the baton of Maestro Ward Holmquist.

Dr. Witzke has soloed frequently with the Truman State University Symphony and Choir. In February of 2015 he performed with the Lyric Opera of Kansas City in the company’s premier of Silent Night, the Pulitzer Prize winning opera written by Kevin Puts and Mark Campbell. Ron can be heard as soloist on the recently released The Trumpet Sounds; a Naxos recording of Anthony Maglione’s cantata for double choir, organ, trumpet and soloists, based on Walt Whitman poetry entitled The Mystic Trumpeter.